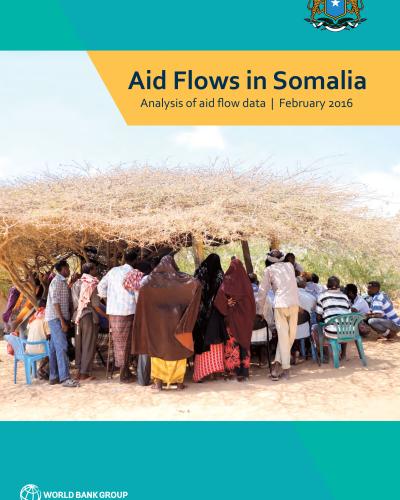 Monitoring of aid flows facilitates greater transparency and accountability between the government and the international community as well as with the citizens of Somalia. The analysis presented in this note is based on data compiled from 40 development partners by the Aid Coordination Unit (ACU). The analysis was prepared with the support of the World Bank and the United Nations Development Programme (UNDP). While the report does not capture 100% of aid, it provides an objective representation of the size and breakdown of development assistance in Somalia.

Development partners have reported US$ 675 and US$ 666 million in aid for development in Somalia in 2015 and 2016 respectively. Accompanied by nearly US$ 593 million in humanitarian aid, official development assistance (ODA) for Somalia reached US$ 1.3 billion in 2015. This total excludes military aid and peacekeeping contributions.

Donors channeled 31% of their development aid (US$ 209 million) to the funding windows of the Somalia Development and Reconstruction Facility (SDRF) in 2015, a significant increase compared with 13% (US$ 81 million) in 2014. These contributions will provide much needed funding for multi-year projects already endorsed by the SDRF.

Falling short of the government’s request for 15%, approximately 8% (US$ 57 million) of 2015 development aid was channeled through the federal treasury,3 which is less than 2014 levels (9.7%). The reliability of on-treasury aid, especially for government recurrent costs, is critical for fiscal planning.4 A majority of on-treasury aid (78%) is being delivered through SDRF-endorsed projects funded through the WB Multi Partner Fund (MPF). The Arab League, the African Development Bank, and Norway also delivered aid using the treasury. The UN is in the process of operationalizing its national window under the SDRF, which will utilize the treasury.

This report provides breakdowns of aid flows by implementing partner, by Peacebuilding and Statebuilding Goal (PSG), and by location. It also provides data on a number of cross-cutting issues including capacity development, gender, stabilization and conflict sensitivity. These sections are deliberately light on analysis; they are designed to transparently provide data to be used by different stakeholders to conduct their own analysis. 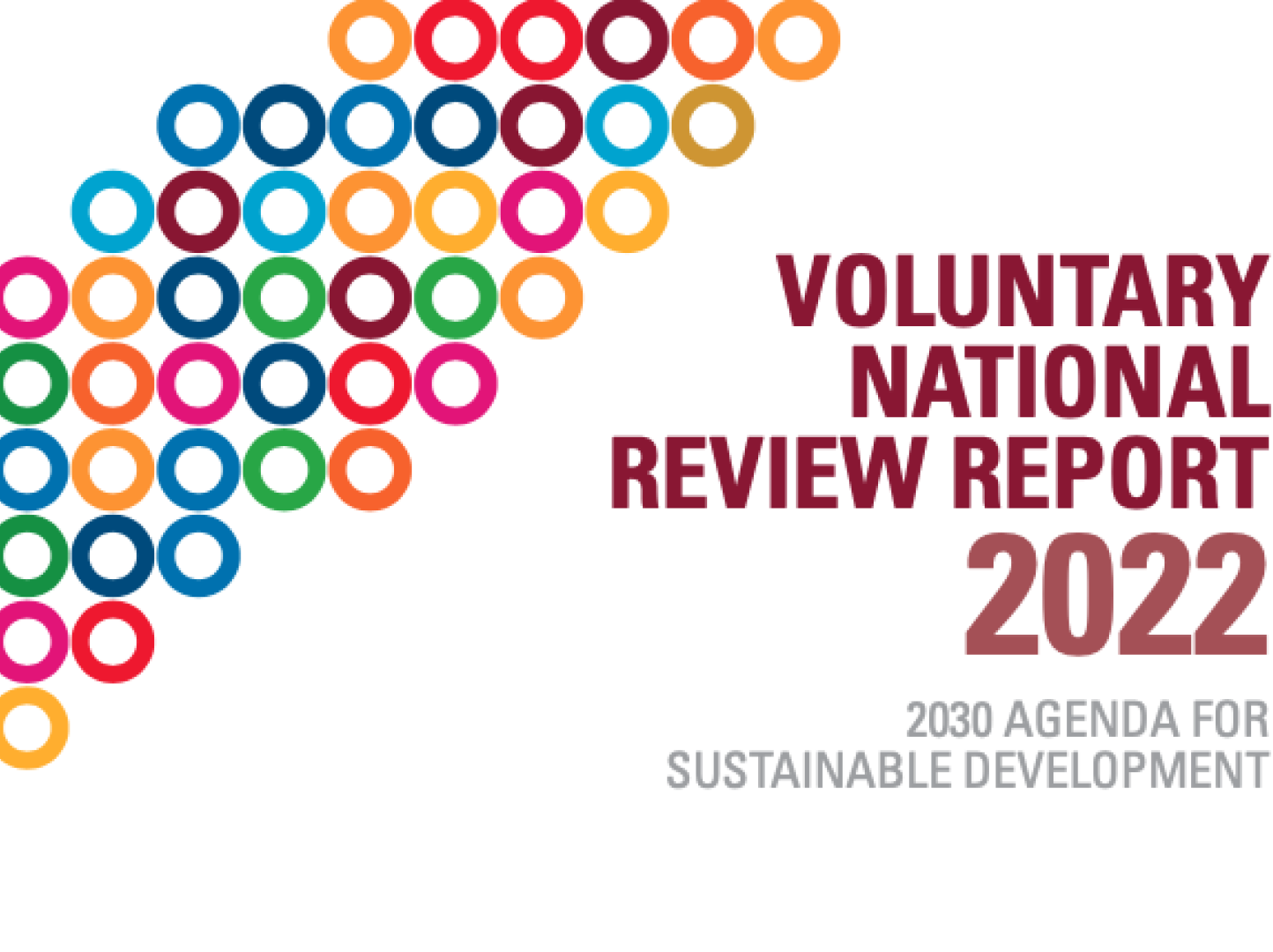 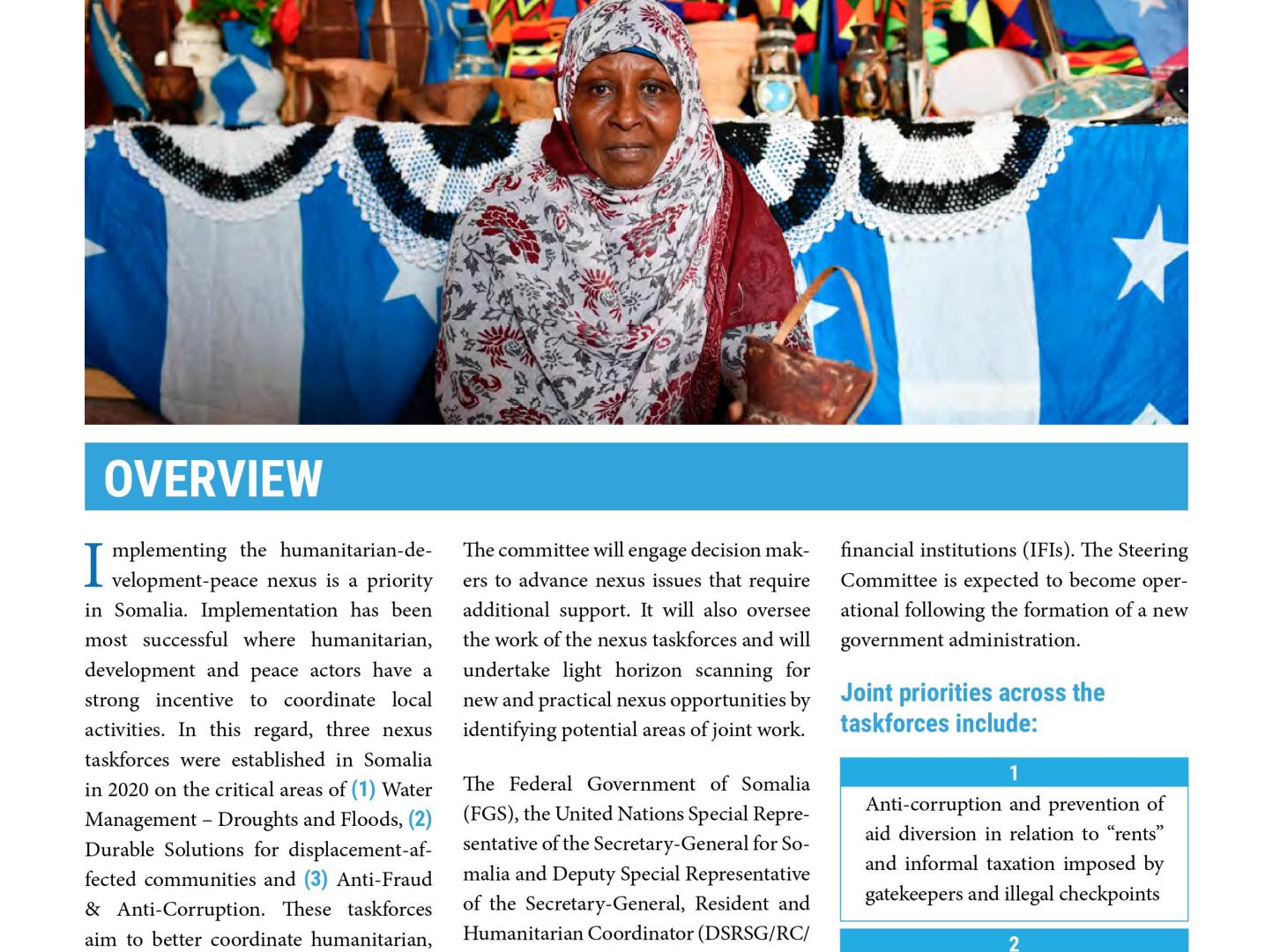 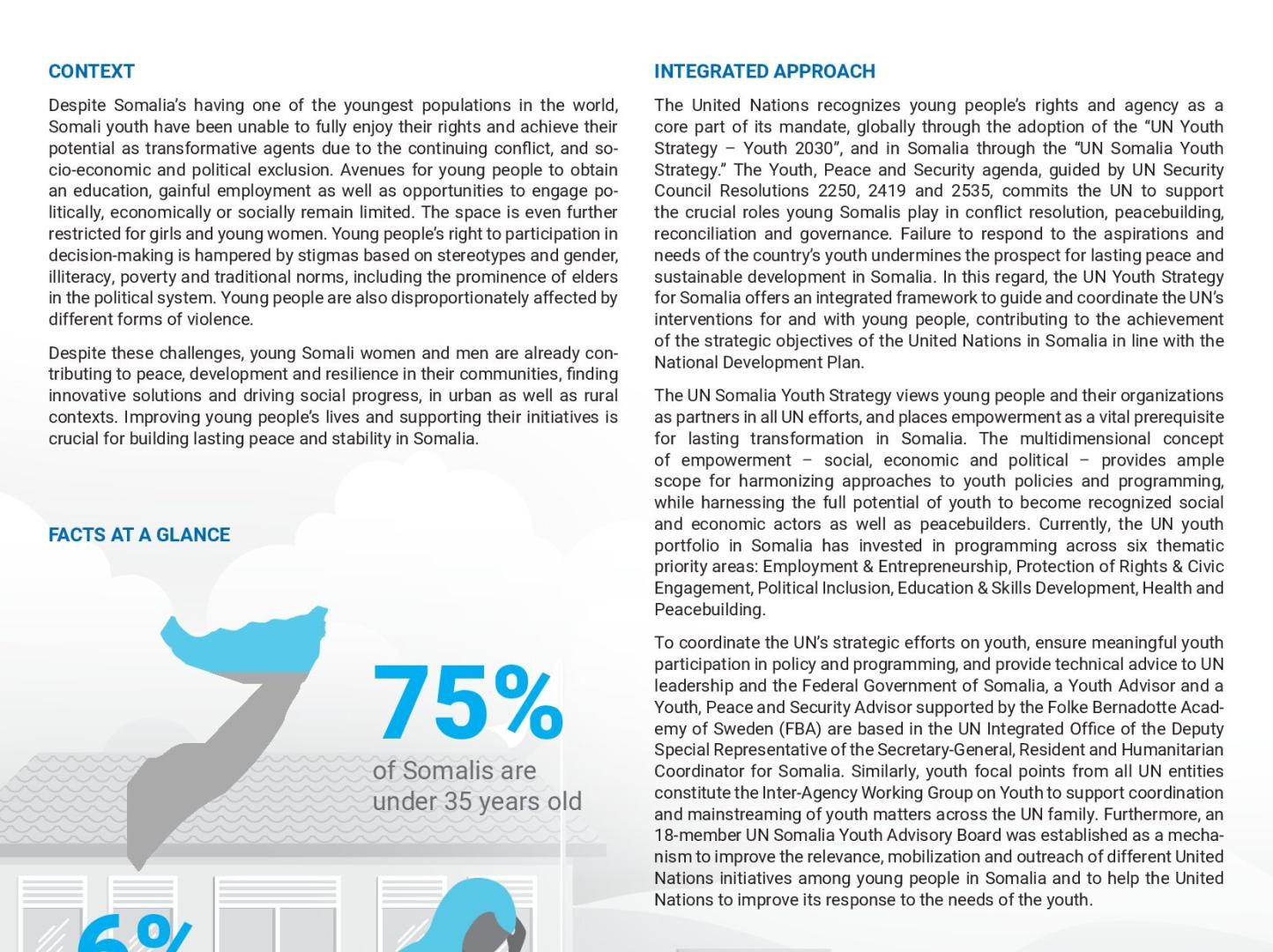