Displacement at a glance

Somalia remains at the epicentre of one of the world’s largest displacement crises with an estimated 2.6 million internally displaced people (IDPs). Following decades of conflict and recurrent climatic shocks leading to the protracted displacement of around 1.1 million people, the 2016/2017 drought and floods in 2018 triggered the internal displacement of an additional 1.5 million Somalis. In addition, around one million Somalis have fled to primarily neighbouring countries. Approximately 123’000 Somali refugees have returned to Somalia since December 2014.

The combination of internal displacement and refugee return is exacerbating Somalia’s demographic shift from a rural to a predominantly urbanized country. IDPs and vulnerable returnees tend to join existing, congested settlements or establish temporary sites in urban and peri-urban areas seeking safety and assistance. The large population movements put additional pressure on already scarce resources and limited services in urban areas. Rapidly growing cities such as Mogadishu, Baidoa and Kismayo face enormous challenges in creating urban livelihood opportunities, providing safety, access to basic services, justice and securing housing, land and property rights. Forced evictions are one of the most severe and prevalent protection threats for IDPs, returnees and poor households. IDPs – particularly women and girls – continue to be among the most vulnerable in Somalia living in precarious conditions, often facing exclusion and marginalisation and having limited social support networks, livelihood opportunities and coping mechanisms available.

As the majority of IDPs are unlikely to return to areas from where they were displaced, displacement in Somalia has become an inherently urban challenge with major implications for Somali society and the development of the country. Preventing protracted displacement and identifying practical and lasting solutions requires concerted and collective efforts by the government, Somali stakeholders and their partne 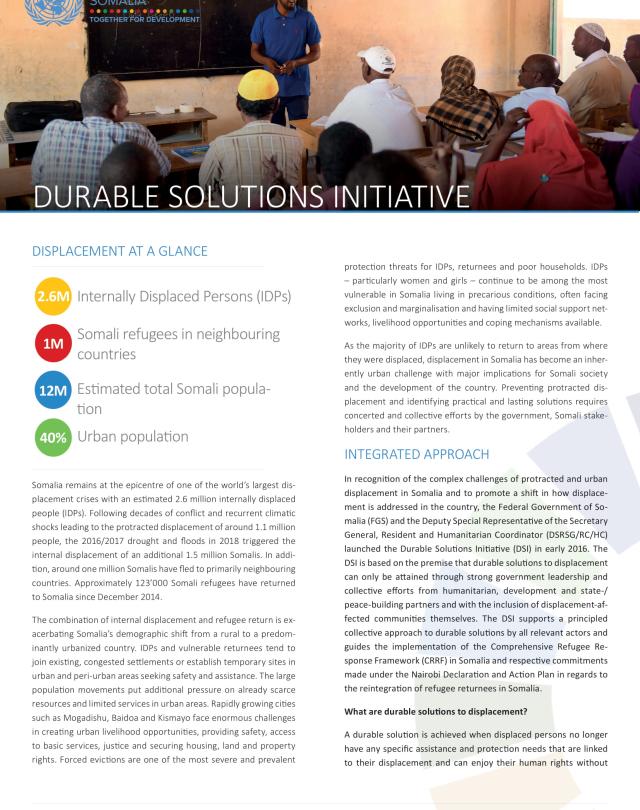 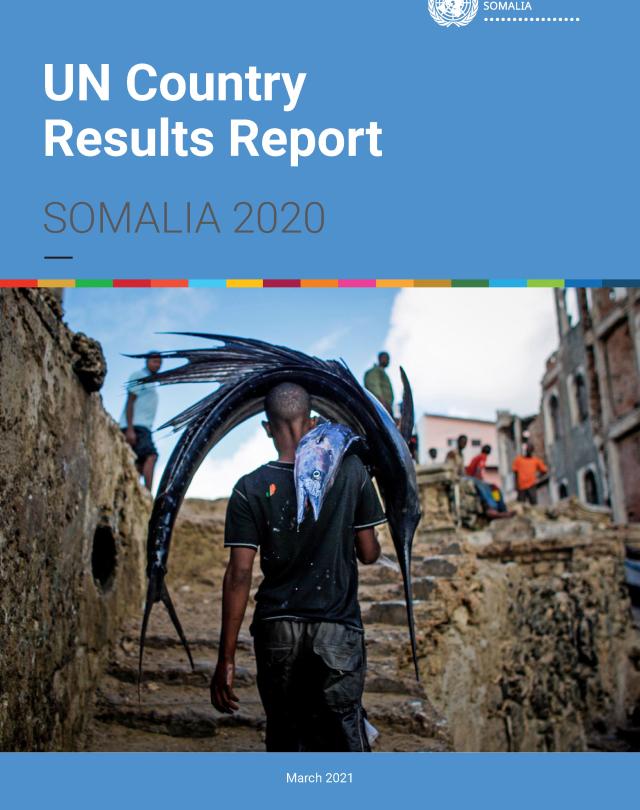 The UN Country Results Report highlights the collective achievement of the UN System in Somalia for the year 2020. 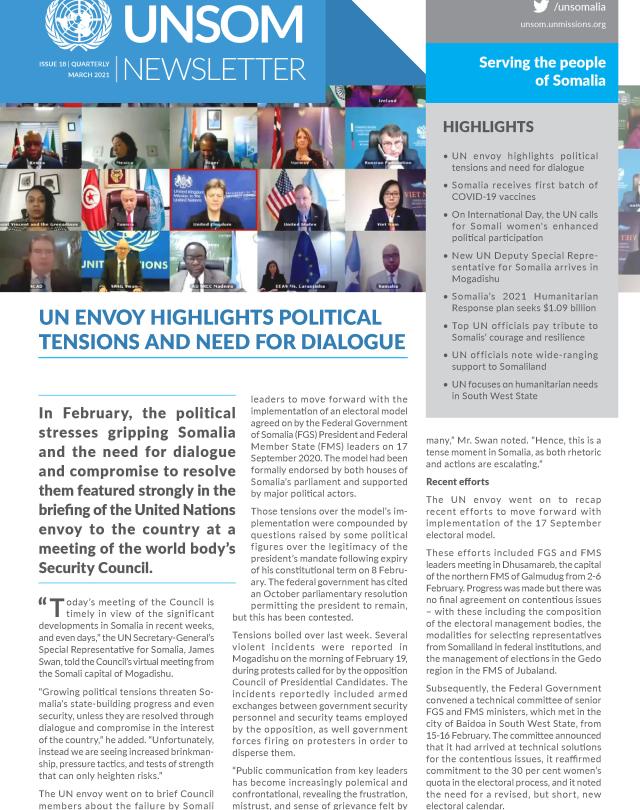 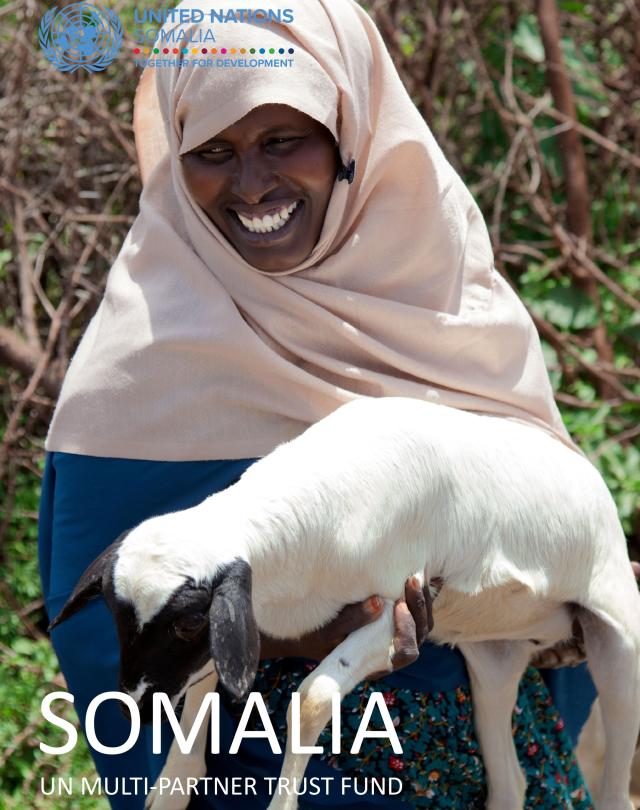 The 2020 MPTF Annual Consolidated Report provides a financial overview and covers key results from across the 19 programmes in the MPTf portfolio.