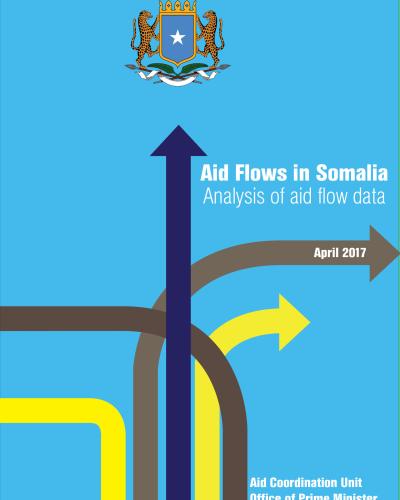 Official development assistance (ODA) for Somalia totaled US$ 1.3 billion in 2016. With an ODA to GDP ratio of 21%, Somalia is highly aid dependent. Remittances are another key flow, estimated at US$ 1.4 billion in 2016. Together, remittances and ODA are fueling Somalia’s consumption-driven growth. Greater focus on enabling private sector investment and domestic revenue mobilization would lessen Somalia’s long term dependence on aid.

Humanitarian aid is expected to experience a spike in 2017 akin to the response to the 2011 famine, during which humanitarian aid surged to nearly US$ 800 million. Development aid to Somalia continues to be relatively stable. The steadily increasing aid to Somalia seen in recent years has run counter to the trend of stagnating flows to low income fragile states at the aggregate level and high levels of volatility at the country level.

Only 8% of development aid was channeled “on treasury” in 2016, falling short of the target of 15% set in the Use of Country Systems Roadmap. On treasury aid is disbursed into the government’s main revenue funds and managed through government systems. Most on treasury grants (92%, US$ 50.4 million) were delivered through three channels: projects financed through the World Bank Multi Partner Fund (MPF), general budget support provided by Saudi Arabia and sector budget support provided by Turkey.

The use of pooled funding instruments in Somalia is declining, based on reporting by donors. Whereas 30% of development aid was channeled through pooled funds in 2015, the share for 2017 is estimated at only 21%. The share has also declined for funds established under the Somalia Development Reconstruction Facility (SDRF), from 23% in 2015 to an expected 16% in 2017.

Providing a resource for planning and coordination, this report provides detailed breakdowns of aid against the pillars of the National Development Plan (NDP) and by location. 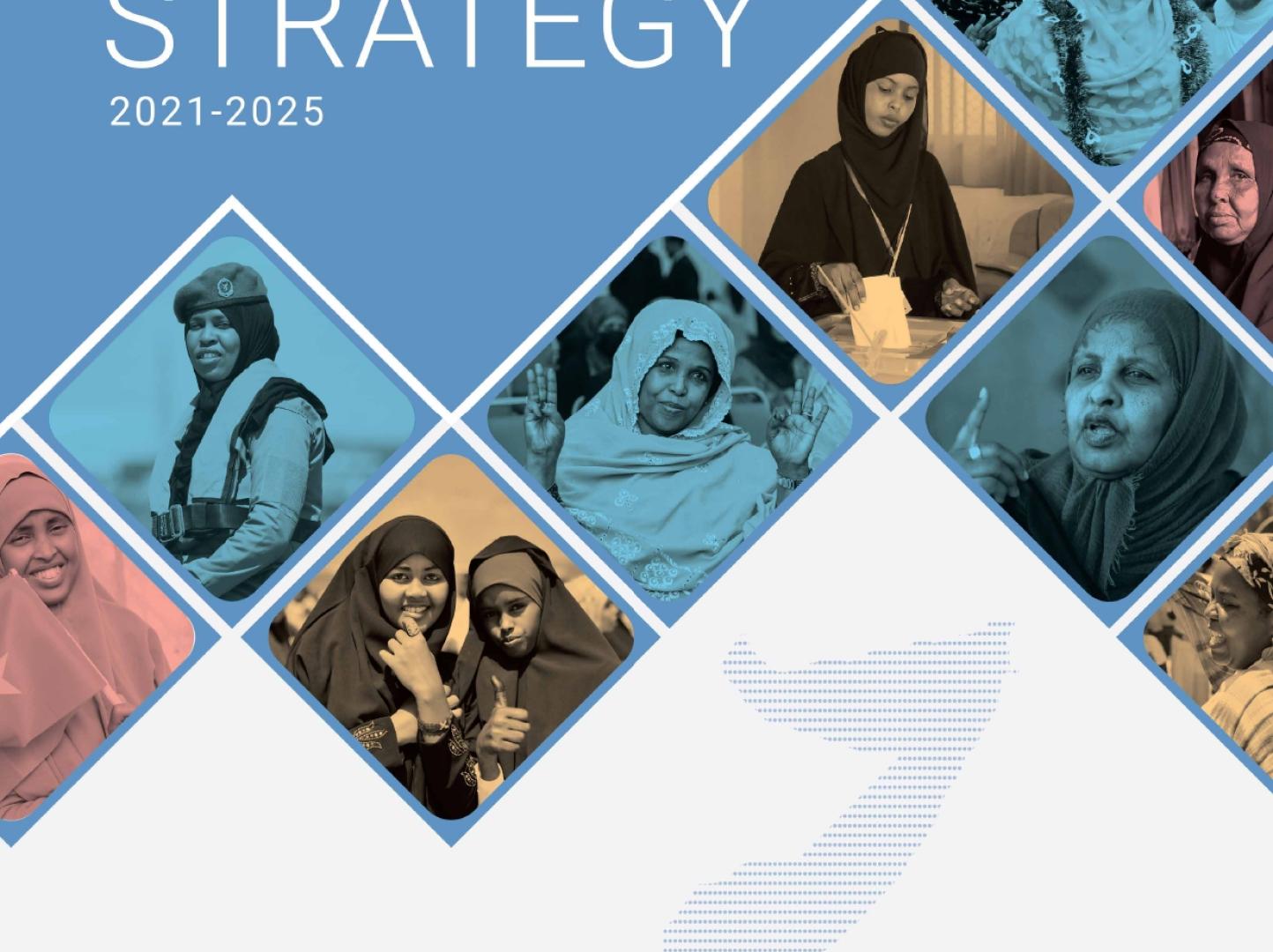 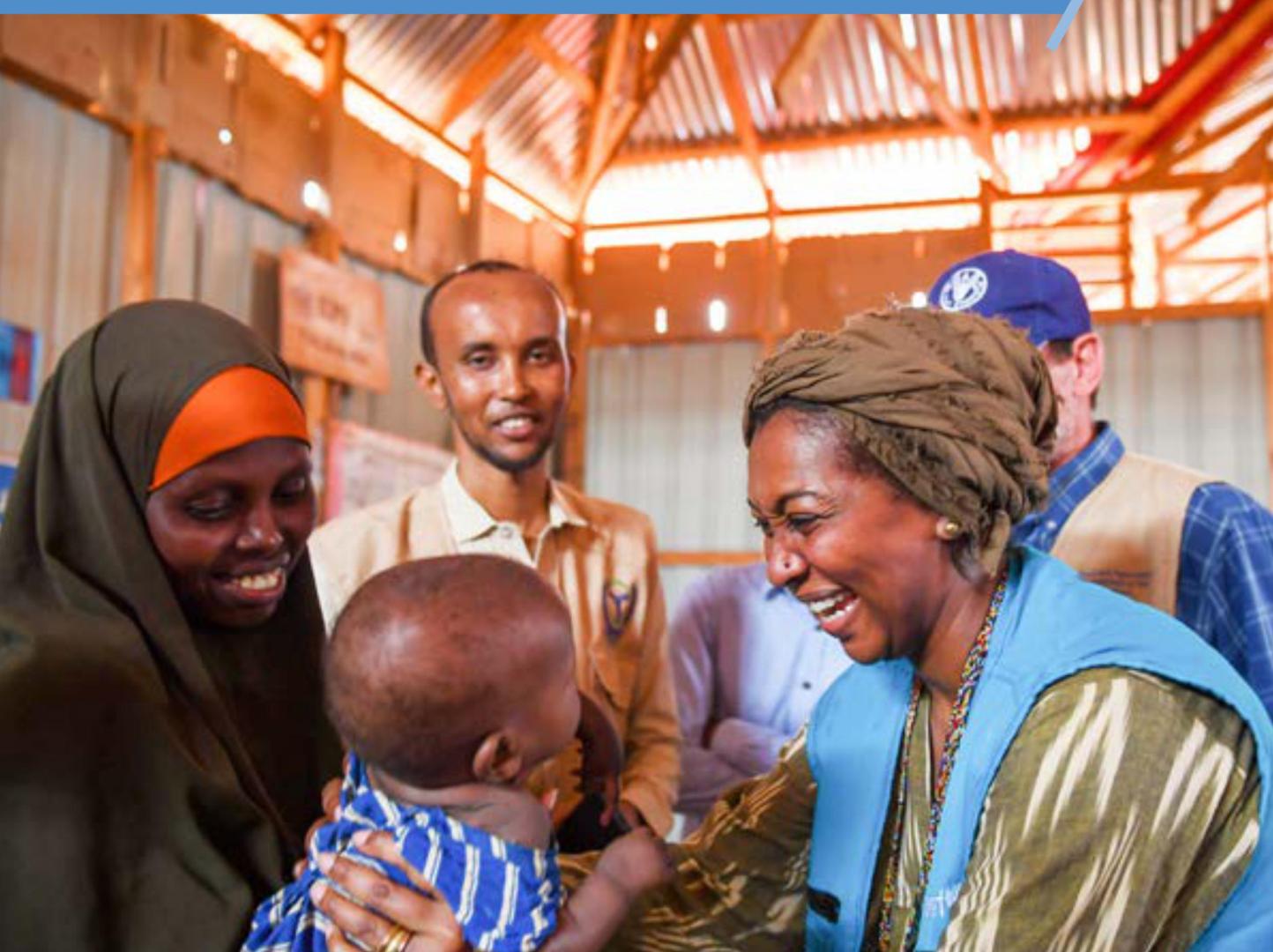 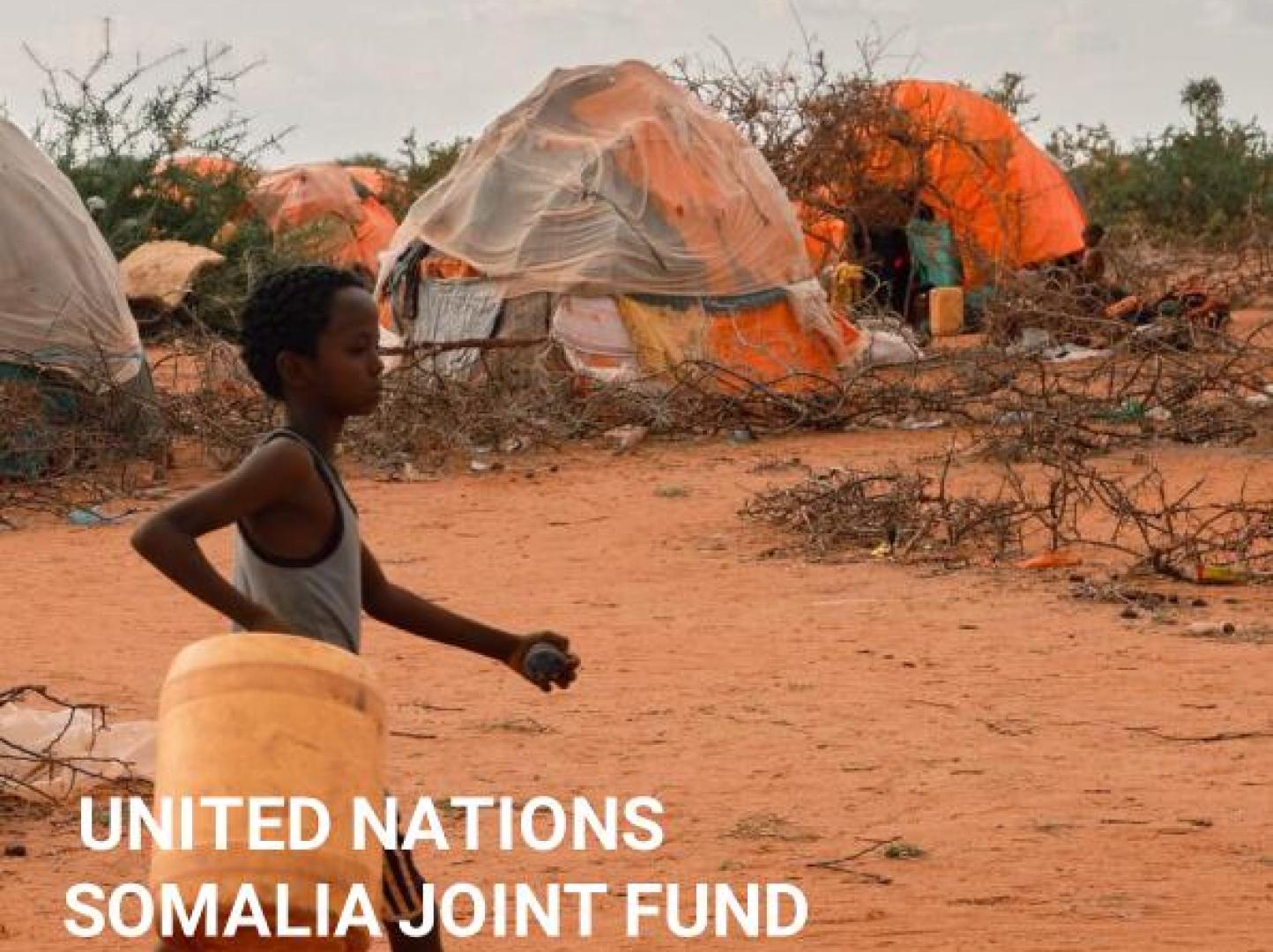