Somalia has one of the highest rates of female genital mutilation (FGM) in the world. There are many reasons that FGM is almost universally practiced in Somalia including the fact that many religious and community leaders encourage the practice, wrongly justifying it as a religious necessity. Families also view cutting as a way of protecting their daughter’s chastity and that it is a prerequisite for marriage.

Through a variety of programmes, and with funding from the Government of Denmark, UNICEF and UNFPA are working together through the Joint Programme on Elimination of Female Genital Mutilation with communities to change those attitudes and educate families on the life-threatening consequences of forcing young girls to undergo FGM.

"The changes I have felt in my life in terms of personal beliefs and practices are leaving my job as a traditional birth attendant. Before the sessions started and in the first weeks of the sessions, I used to believe that FGM is a good thing to know a girls' virginity. I believed that if she does not undergo cutting, she will bring shame to her family and might become a prostitute. I didn't know that I was harming her by cutting some important parts of her body.

I remember that I have never used any medicine such as antiseptics. When I cut the girl, I used to apply egg yolk as a painkiller and it also cools the wounded part. If I witnessed a lot of blood, I was using charcoal so the blood will stop. I instructed the girls not to wash their private parts for 15 days and after 15 days they come back, and I will check to see if the wound has healed. If not, I applied some black seed and honey mixture and after two days the girl would stand up and slowly start to walk again. I learned that this caused the woman to struggle throughout her life, during her monthly period or when delivering a child.

That was my profession but now I have left it and even repented to Allah because I learned that it is forbidden in our religion. I also thanked all the people who told me about the consequences of FGM and it is all because of this program. To learn new things and share my experience with others, I requested my fellow Community Discussions Leaders to allow me to be part of their groups when they are having sessions to share my story” 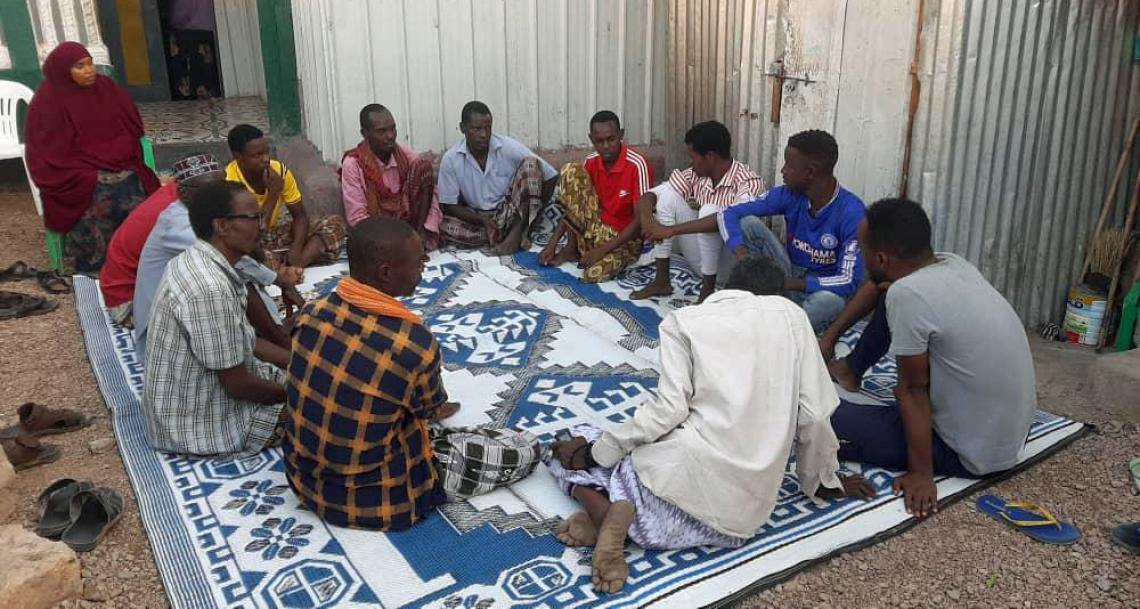 “Before I joined the discussions, I used to be ignorant, and always followed what I saw my fathers and grandfathers do. I didn’t feel there was anything wrong with what we did. As I grew up, I saw one of my cousins being discriminated by our grandfather because she refused to have her daughters go through the cut. She was chased away, and my family used to tell her that she belongs to the Christian community. She stood firm and said her girls will not go through the pain she went through as a girl.  I was still following that norm until I came here and participated in these dialogue sessions. I also had one of my daughters undergo the cut (firoonic type), but when I learned from the discussions how harmful it is, I now feel guilty about what I did to my daughter. I met many educated people in the group and now my eyes are opened.” 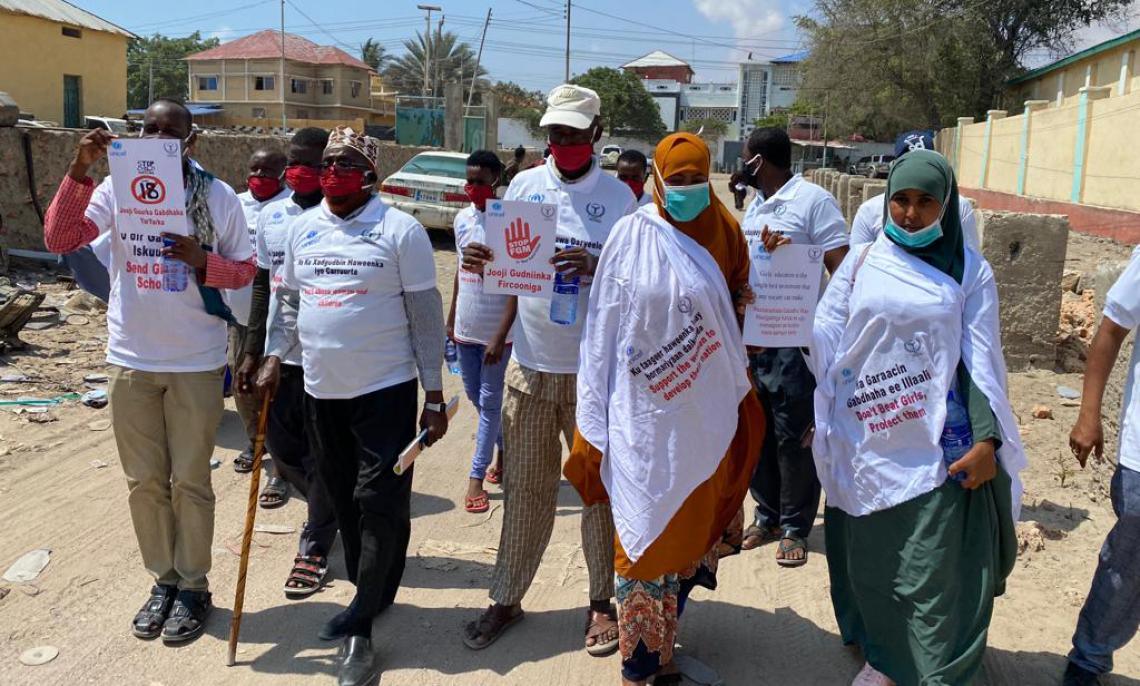 "We started sharing what we learned with other members of the community, especially to stop FGM because we don’t need “incomplete girls” in the community. We are targeting parents because we want them to know that a girl who has undergone the cut could be called incomplete. After all, she is missing an important part of the body."

Female genital mutilation is an abhorrent human rights violation that causes profound and permanent harm to women and girls around the world. On 6 February, the International Day of Zero Tolerance for Female Genital Mutilation, join us in calling for accelerated investments in programmes to end female genital mutilation and uphold the human rights of all women and girls.