UN delegation in Dollow to assess the humanitarian situation.

“I'm 95 years old and I have never seen such drought. Animals died, people now… we seriously need support and people who can help us. We don’t even have something to cook for our families; we have almost nothing,” says Seynab Fiddle Cirowe, a grandmother residing in a camp for internally displaced people (IDPs) outside the town of Dollow, in Somalia’s south-west.

Her words, and the emotion they carry, are not lost on a group of veteran senior United Nations officials listening to her under a tree. They have come to Dollow to assess the humanitarian situation there and highlight the dire state in which millions of Somalis find themselves. 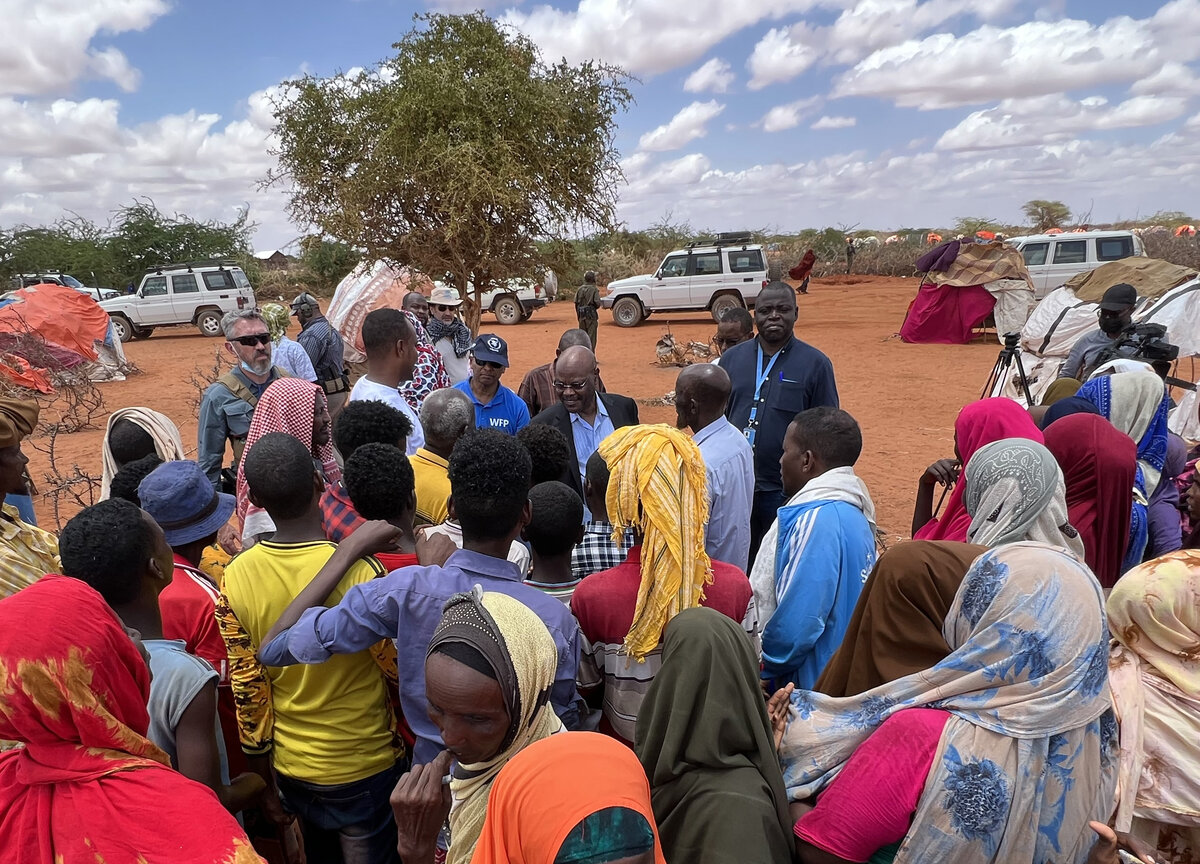 “It is part of our effort to bring this to the world’s attention – these people are looking at the threat of famine in the face… without resources we cannot scale up, we cannot help these people. I saw malnourished children who are struggling for breath, whose mothers are equally malnourished,” said the Humanitarian Coordinator for Somalia, Adam Abdelmoula, after speaking with Ms. Cirowe.

Located in the southern Federal Member State of Jubaland, Dollow has been hard hit by Somalia’s current wave of drought. Three IDP camps have sprung up since November 2021 alone due to an influx of newly-arrived IDPs.

The UN has been working with district authorities and humanitarian partners to help those in need. The local response has been scaled up to target 180,000 people, primarily through cash transfers totalling around $1.6 million, and with the provision of 108,000 metric tons of food rations. 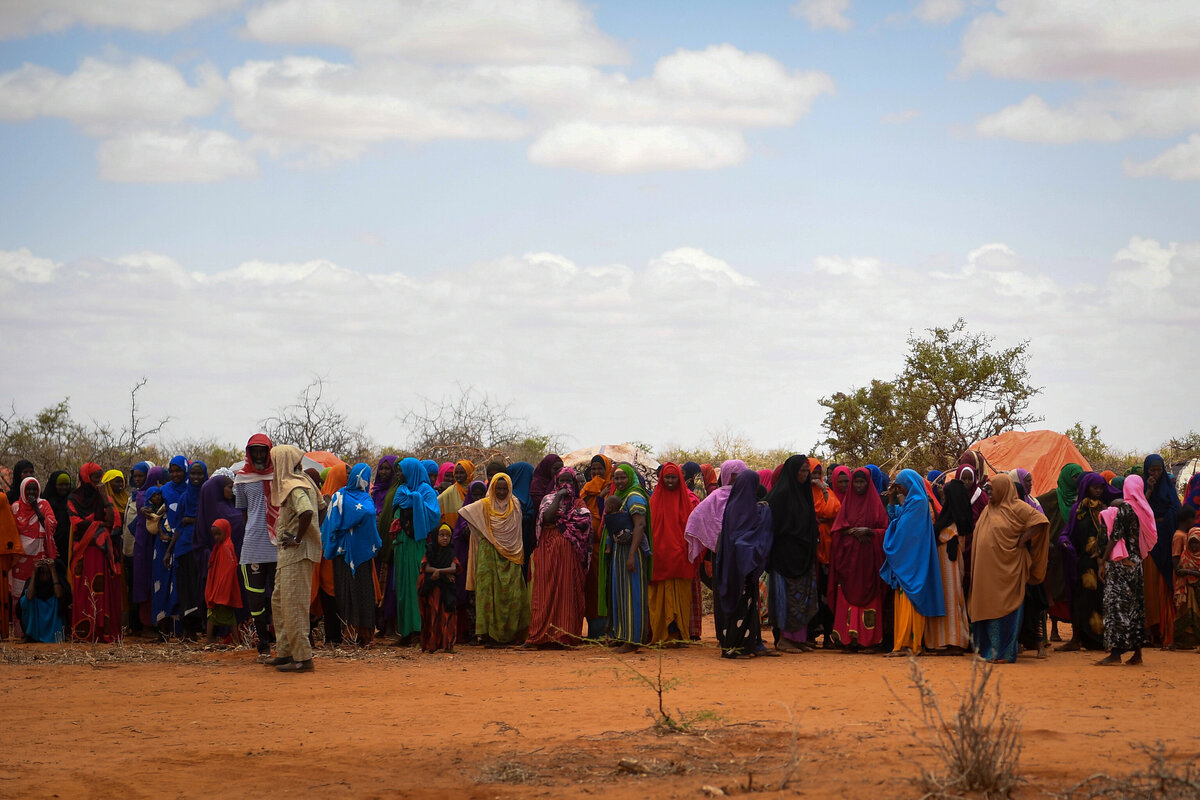 The outlook remains grim, with more people being displaced and seeking aid in regional centres such as Dollow.

“The resources are not anywhere near enough. Everywhere you go, look at these people behind me – all of them are new arrivals – 400 families arrived in the past two weeks alone in this single IDP camp, and there are many around Dollow,” said Mr. Abdelmoula, who also serves as the UN Secretary-General’s Deputy Special Representative to Somalia and UN Resident Coordinator. 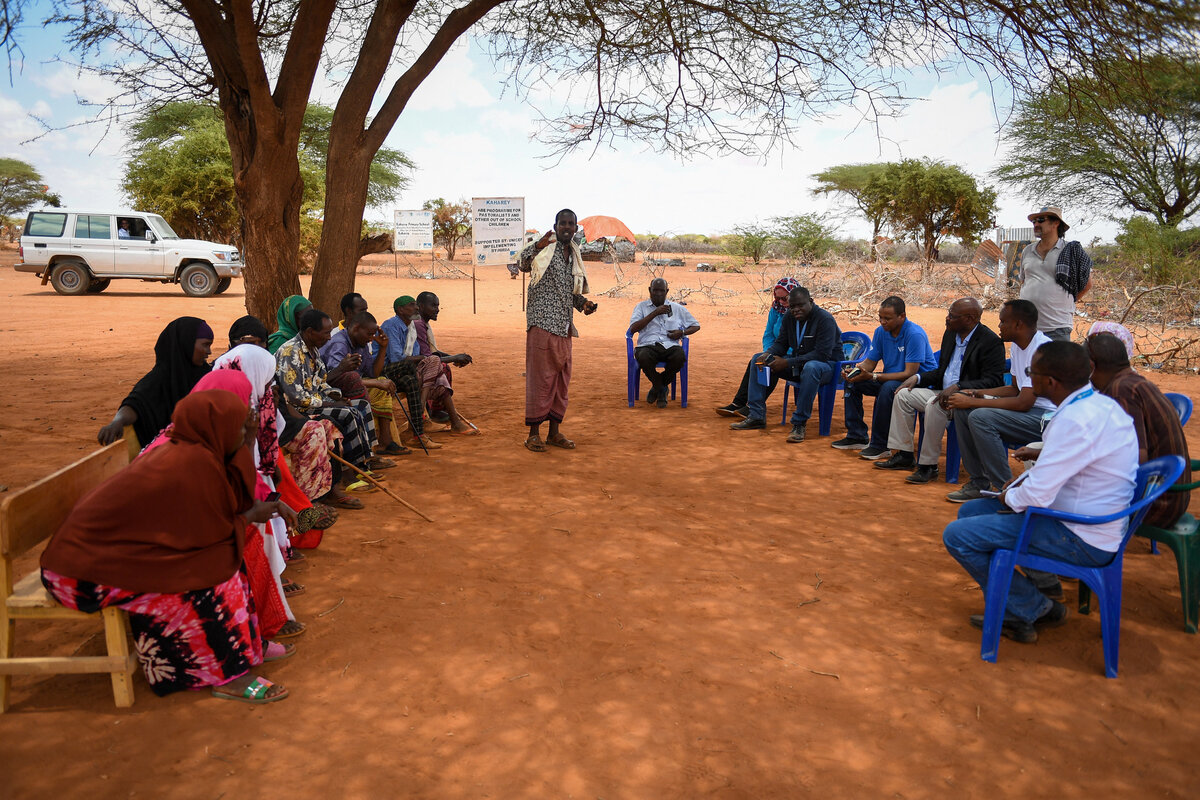 Mr. Abdelmoula was in Dollow, located on Somalia’s border with Ethiopia, with top officials from the UN Children’s Fund (UNICEF), the UN World Food Programme (WFP) and the UN Office for the Coordination of Humanitarian Affairs (OCHA).

While on the ground, they met the local district commissioner and members of Dollow’s drought committee. They later visited a local clinic run by Trocaire, a non-governmental organization, as well as a school for young IDPs. They also visited the Kaxareey IDP camp – home to some thousands of IDPs – and met with its community leaders, as well as Ms. Cirowe. 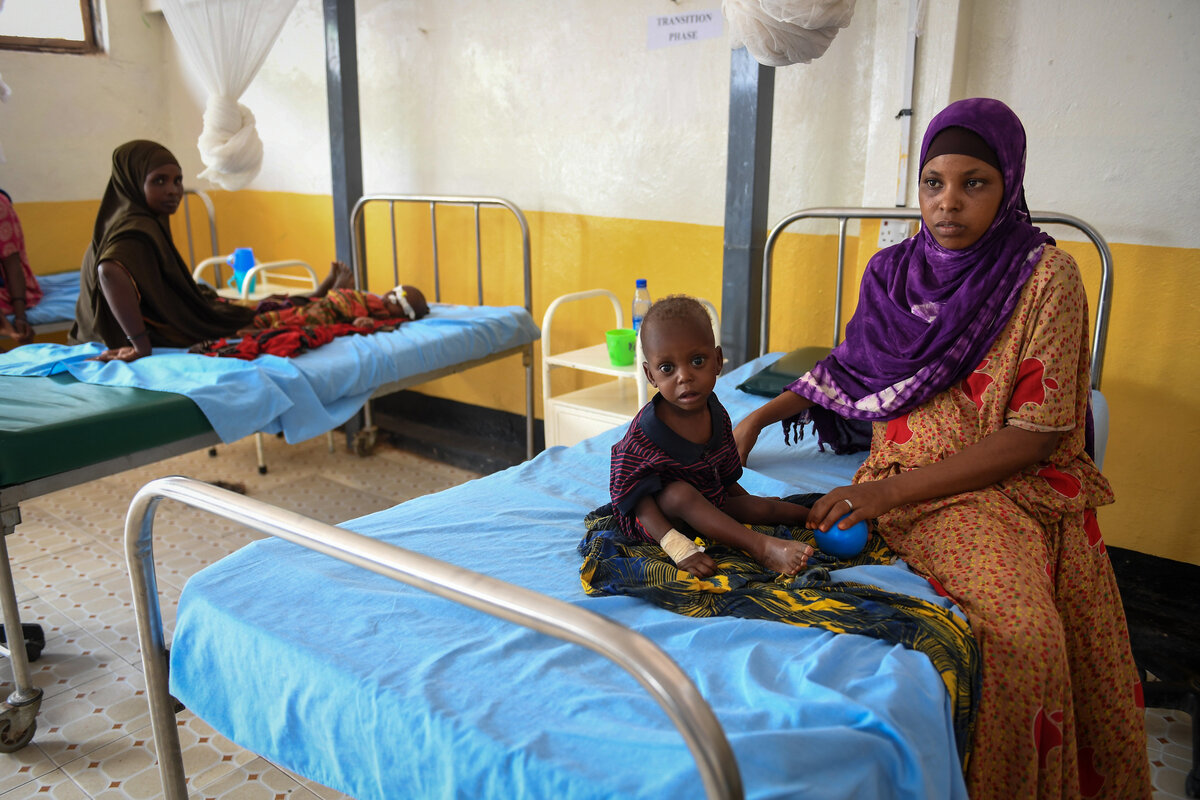 The humanitarian situation around Dollow is an example of how severe the impact of the drought has been. Somalia is facing the risk of famine as a combination of poor rainfall, skyrocketing food prices and huge funding shortfalls leaves almost 40 per cent of Somalis – around six million people – facing critical levels of food insecurity.

Despite limited resources, UN humanitarian agencies and partners have been hard at work. Collectively, they reached almost two million people with humanitarian assistance as of February 2022. But unless more donor funding is received, assistance cannot be maintained nor scaled up to meet growing needs. 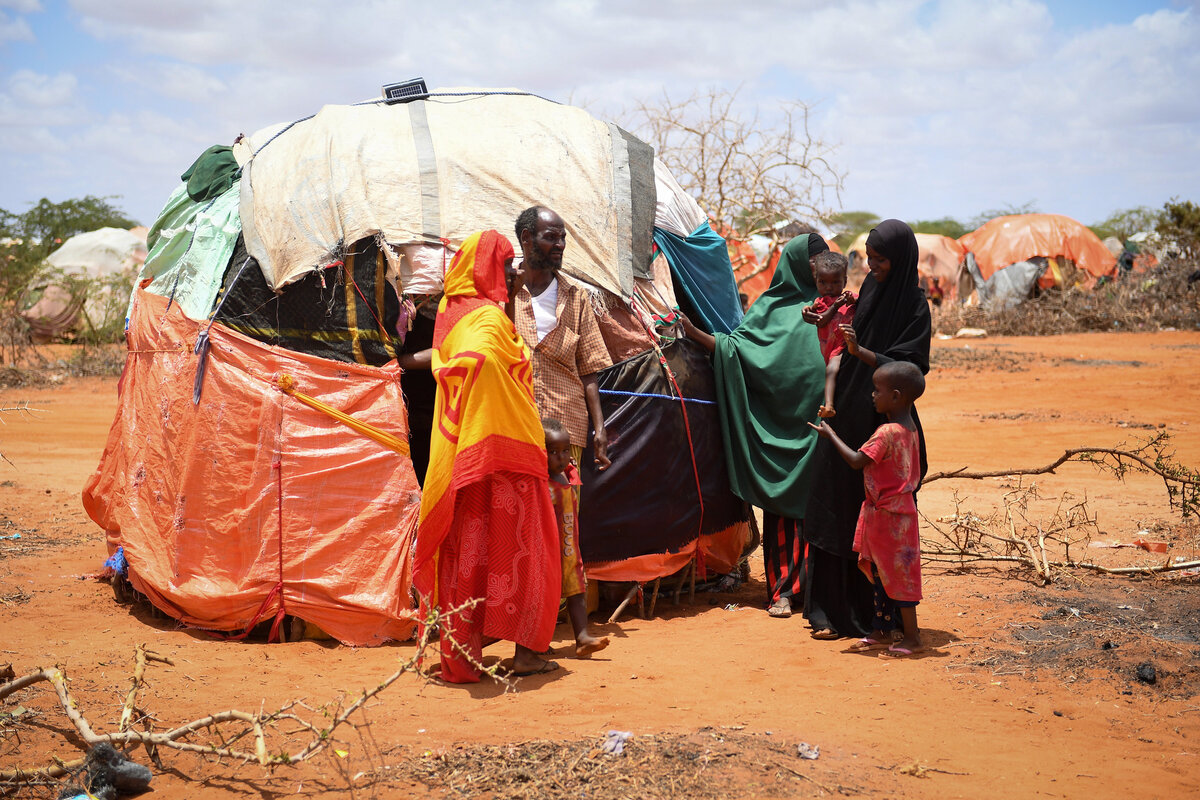 Somalia’s Humanitarian Response Plan (HRP) for 2022 was launched late last year. It seeks close to $1.5 billion to cover the estimated costs of providing support for Somalis in need – but, so far, only 4.4 per cent of that amount has been received.

“Funding is everything – we have the expertise, we have people, we have the communities who will work with us, but what's needed are the supplies, and in some locations additional staff and partners,” said UNICEF’S Representative a.i., Angela Kearney. 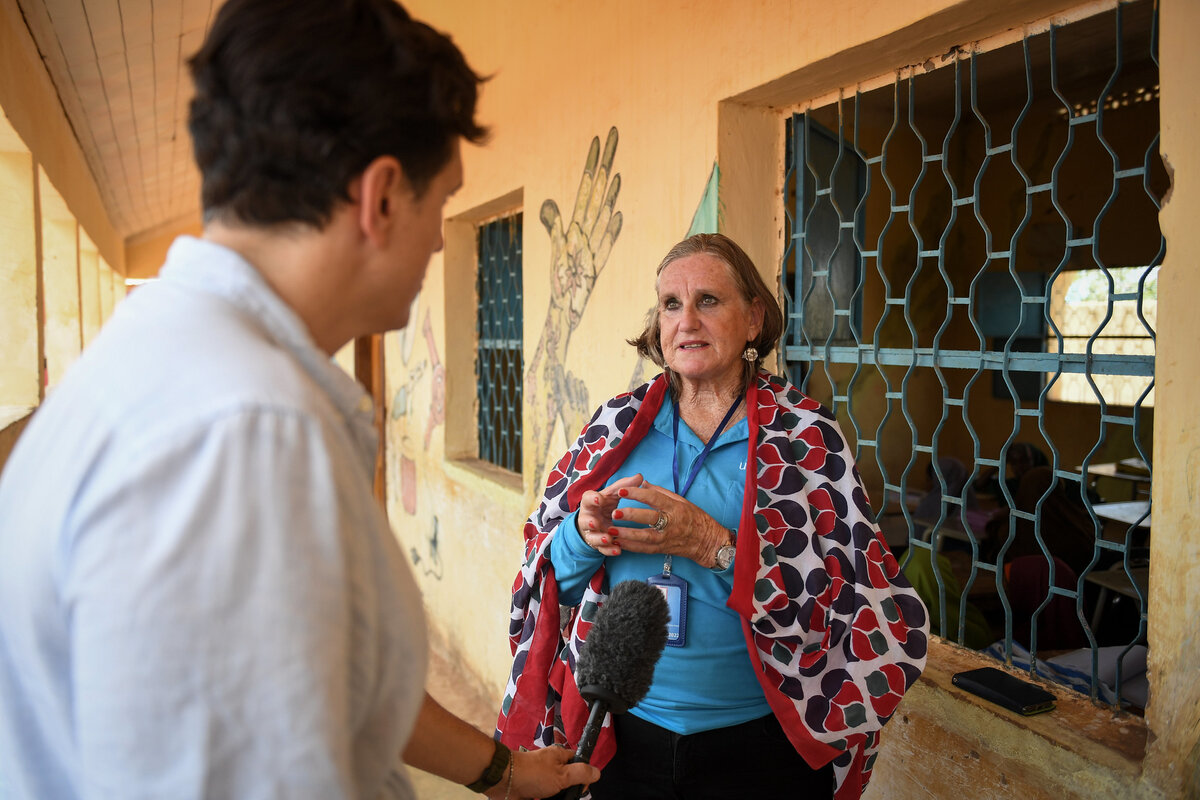 “You need Plumpy Nut [a peanut-based paste for the treatment of severe malnutrition], you need the chlorine tablets, you need to truck the water, you need all of those things,” Ms. Kearney continued. “We need recreation kits for children; they need to play; they need to have a childhood. Once there is funding, UNICEF, the Government and our partners can do so much more.”

Children under five are among the most vulnerable as the drought worsens, and access to food and milk is very scarce due to rising commodity prices and livestock losses. Around 1.4 million children face acute malnutrition through the end of this year, with around a quarter of them, or 330,000 children, facing severe acute malnutrition. 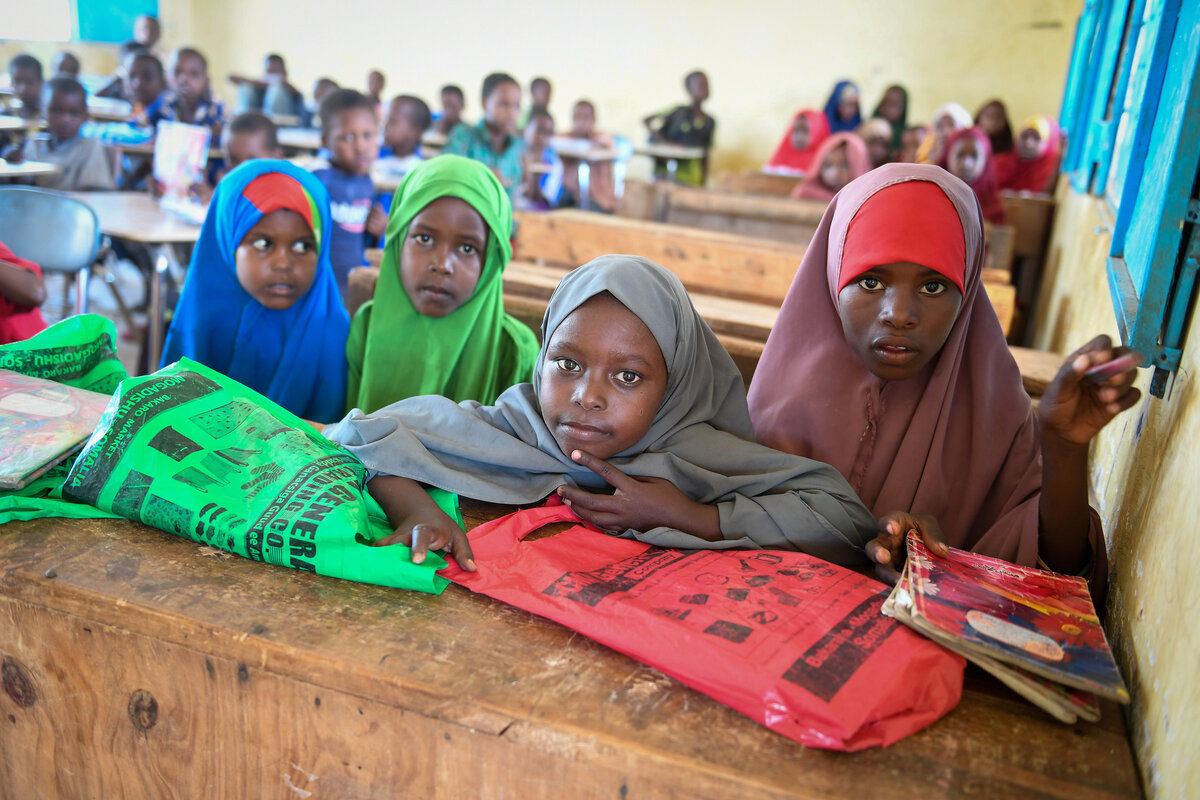 The war in Ukraine is having an impact on the situation in Somalia. Previously, up to 85 per cent of Somalia’s wheat imports came from Russia and Ukraine; that has stopped, leading to price increases of 160 per cent in just one month.

The conflict there, as well as other crises in Ethiopia’s Tigray region, Yemen and Afghanistan, has also drawn away attention. 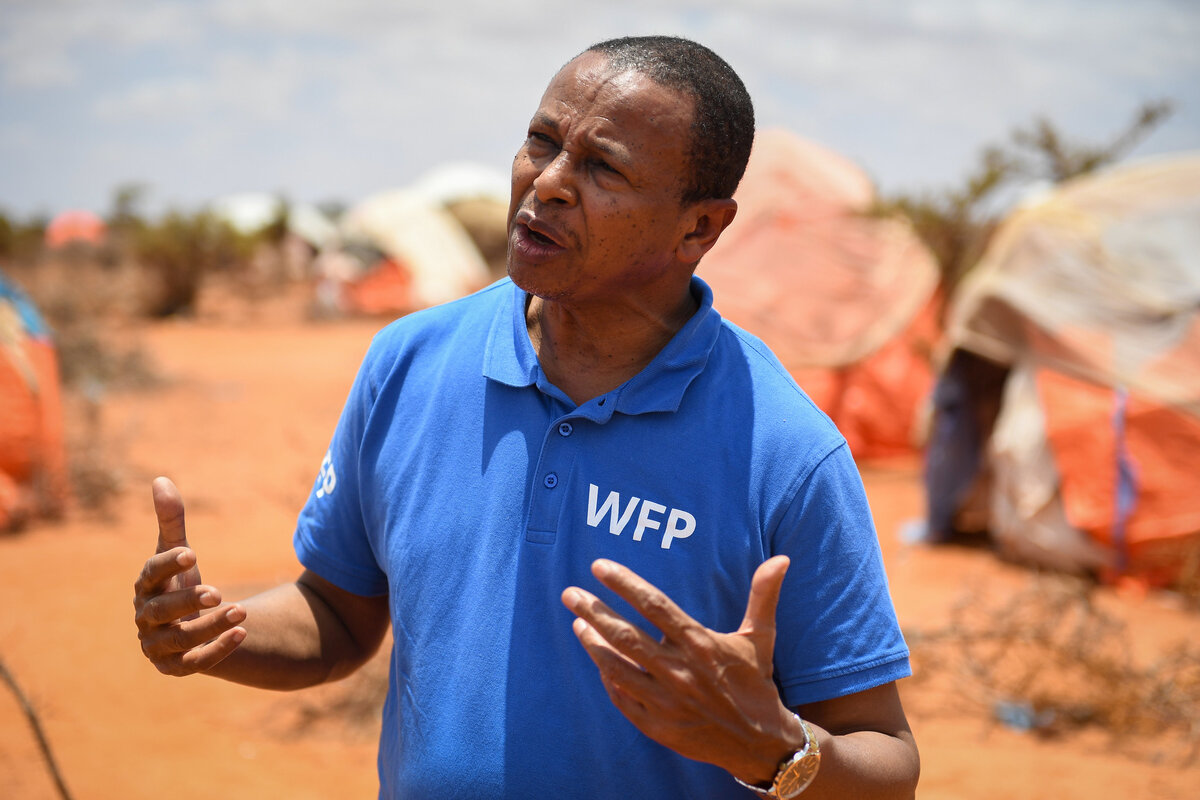 “I know that the world is very much occupied by Ukraine, but human suffering is human suffering, no matter whether in Europe or Asia or Africa. And here we have to live up to our moral values, and [according to] our moral values, humanity matters – if we are not responding now and we are not increasing our response, those people will be heading to famine. And that is not acceptable,” said WFP’s Representative and Country Director, El-Khidir Daloum.

The United Nations plans to hold a high-level meeting in Geneva later this month to bring together international donors on the issue of more support for Somalia’s humanitarian needs. 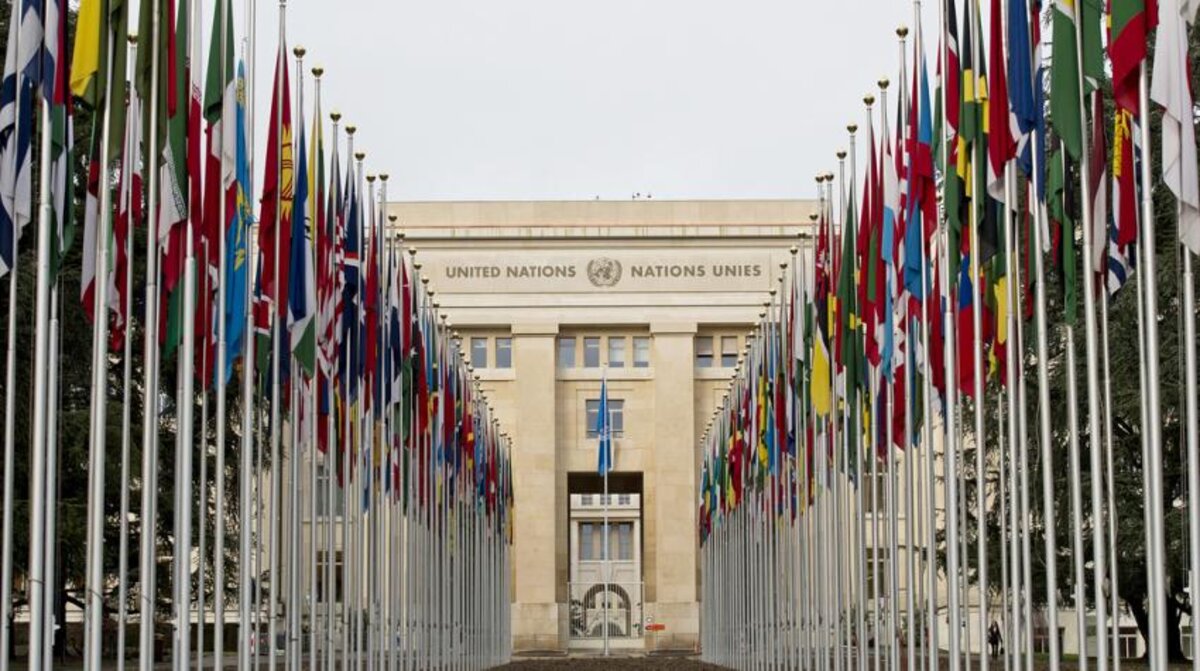 “We cannot really emphasize enough the fact that the drought situation is getting worse – we are actually moving from a drought response now into a prevention of famine,” said OCHA’s Deputy Head of Office, Peter Ekayu. 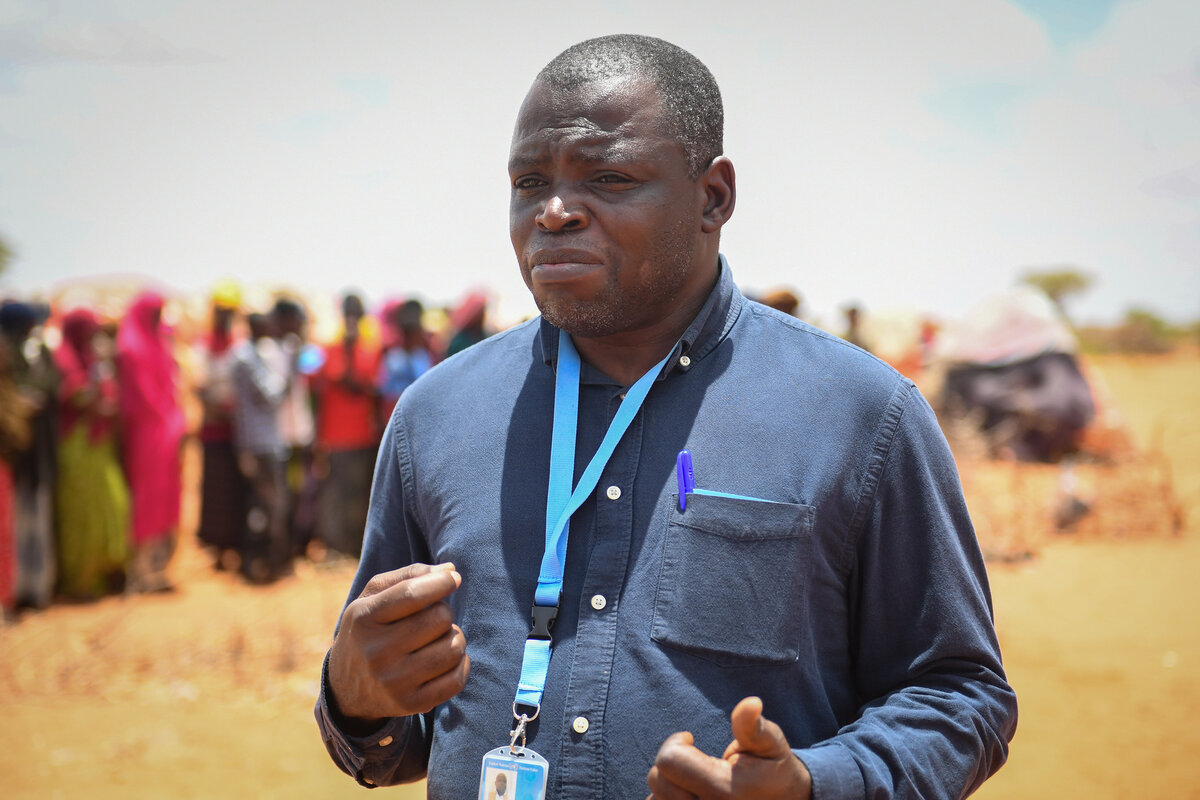 Weather forecasts are predicting an average to below-average rainy season for Somalia. More than 80 per cent of the country has remained generally dry, and water and staple food prices have experienced dramatic price hikes.

In addition, current levels of food and water assistance are quickly being outpaced by the rapid increase in the size of the food insecure population, widening of household food consumption gaps, loss of livelihood assets, and worsening acute malnutrition levels.

If the funding gap is not urgently addressed, it will contribute to worse outcomes with a real risk of widespread famine. The last time such a humanitarian tragedy struck Somalia was in 2011, when famine conditions killed a quarter of a million people. 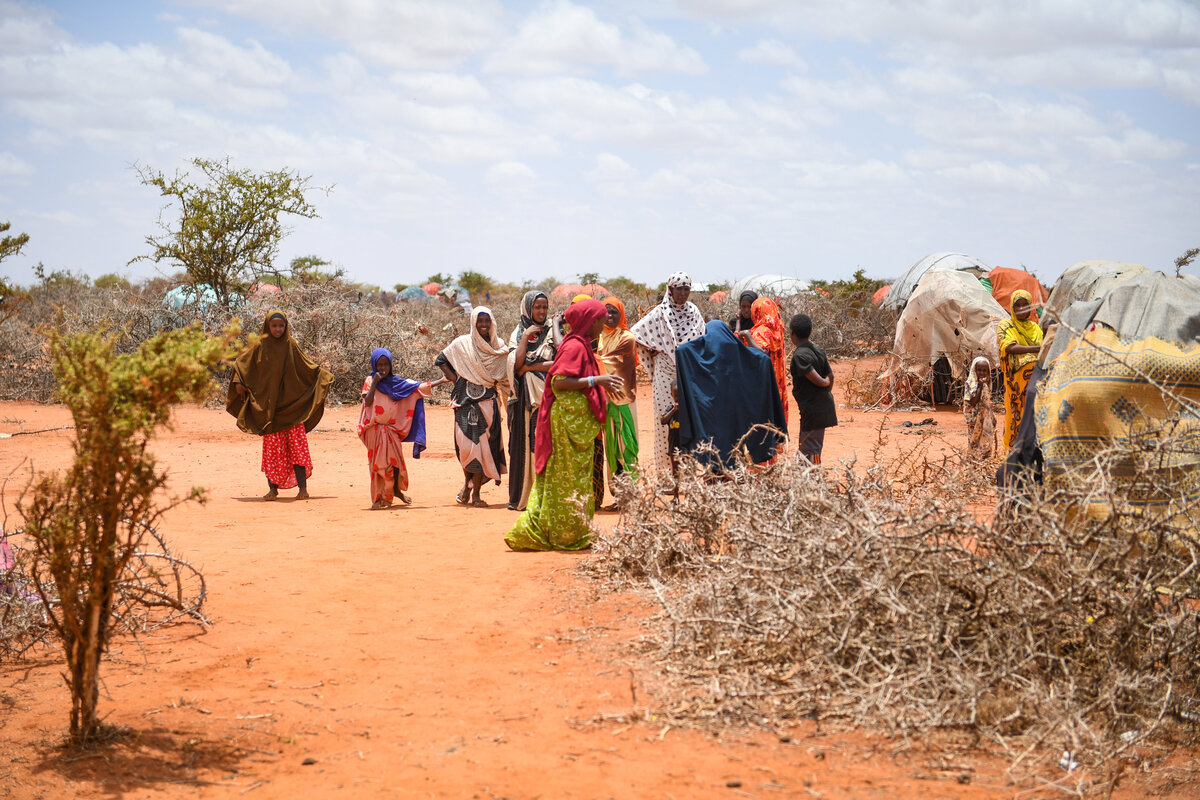