Special Representative of the Secretary-General urged Somalia's Federal and State authorities to collaborate.

In his remarks to the Council’s meeting on the Horn of Africa country, the UN Secretary-General’s Special Representative for Somalia, James Swan, also reaffirmed the United Nations’ commitment to supporting Somalis in achieving their national priorities. 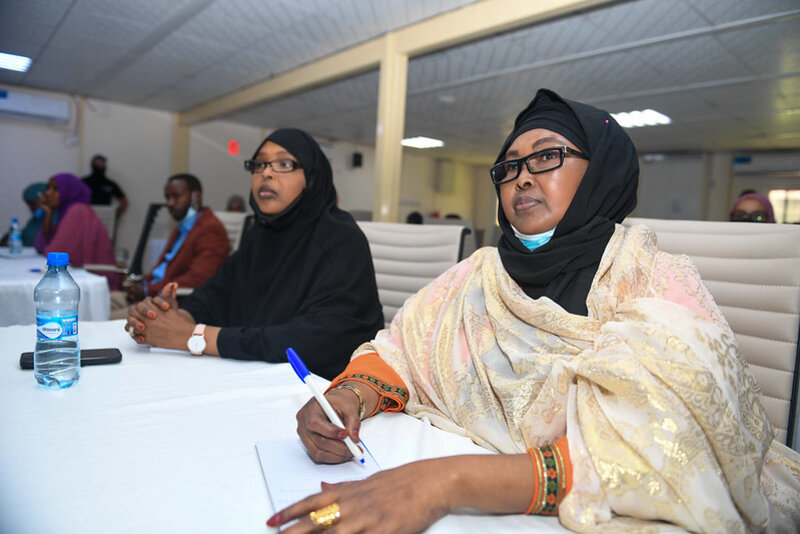 Mr. Swan said Somalia’s new government had moved swiftly to outline a four-year work programme that covers goals and activities across the six pillars of security, justice, reconciliation, economic development, social development and foreign relations. However, he pointed to areas that still needed to be addressed.

“I call again for Somali leaders to take further measures to ensure women’s meaningful participation across institutions of government, as well as the inclusion of youth and historically marginalized groups,” he added. 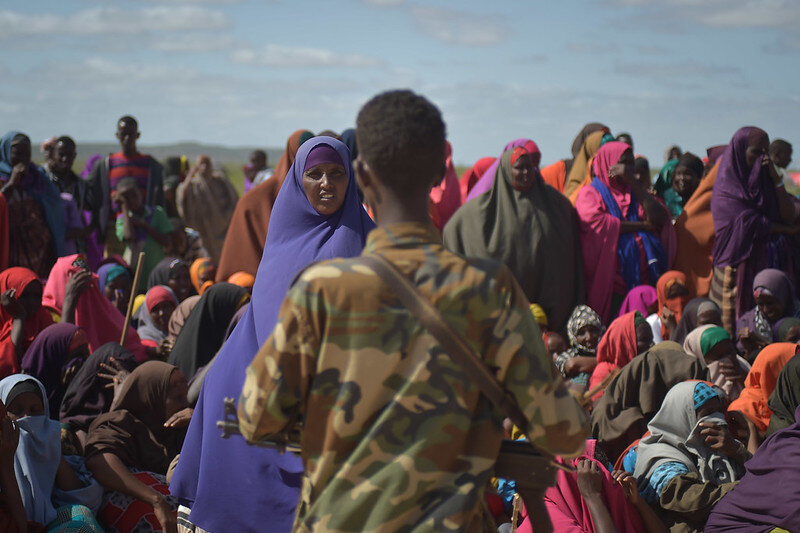 Mr. Swan said the new administration had identified security as its top national priority, which “comes at a time when Al-Shabaab has demonstrated increased boldness.”

The insurgents recently carried out targeted assassinations, complex attacks, and large-scale military actions along the border with Ethiopia, which he condemned.

Regarding the fight against the terrorist group, the UN Special Representative commended the Somali Security Forces and their counterparts from the African Union Transition Mission in Somalia (ATMIS) “who at great cost in lives continue to fight to defend the population against Al-Shabaab.” 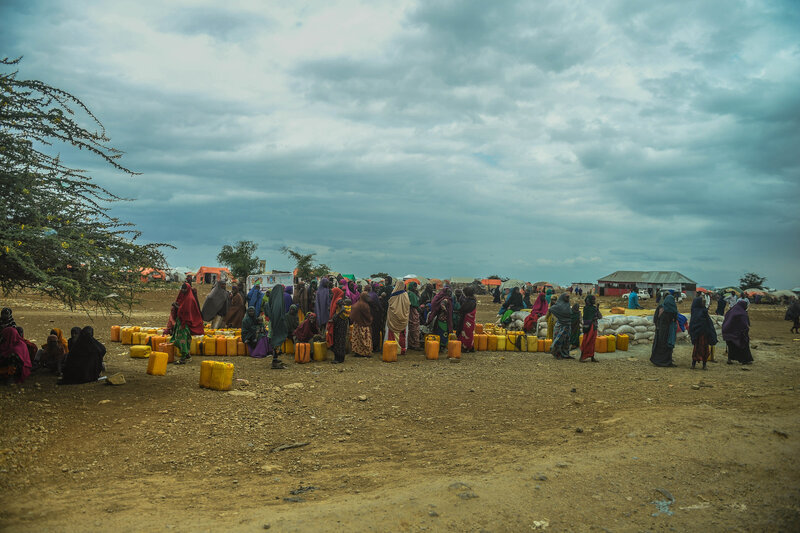 In his remarks to the Council, Mr. Swan called for all parties in Somalia to facilitate humanitarian access, and for donors to increase funding.

He also drew particular attention to the situation of Somali women and children.

“The ongoing humanitarian crisis has especially contributed to the vulnerability of displaced women and children, who historically have faced discrimination and exclusion from service,” he said.

“I urge the Somali authorities to increase prevention measures for the risk of sexual violence, particularly against women and girls, including by strengthening security at water points and at food distribution sites.” 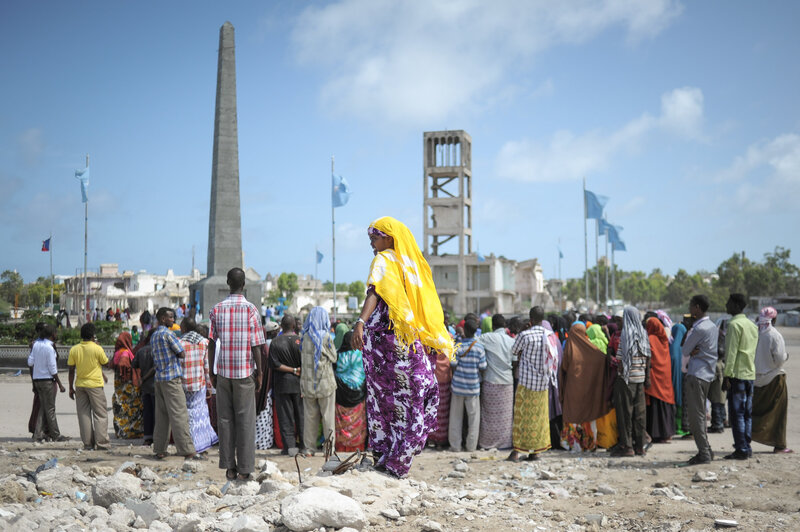 In June, the International Monetary Fund (IMF) released $350 million in development funding for Somalia.  Other donors also have resumed budgetary support so the country can sustain the required reform efforts to complete the debt relief process.

The UN Special Representative concluded his remarks by reiterating the UN’s commitment to continue supporting the Somali government and people in achieving their national goals.